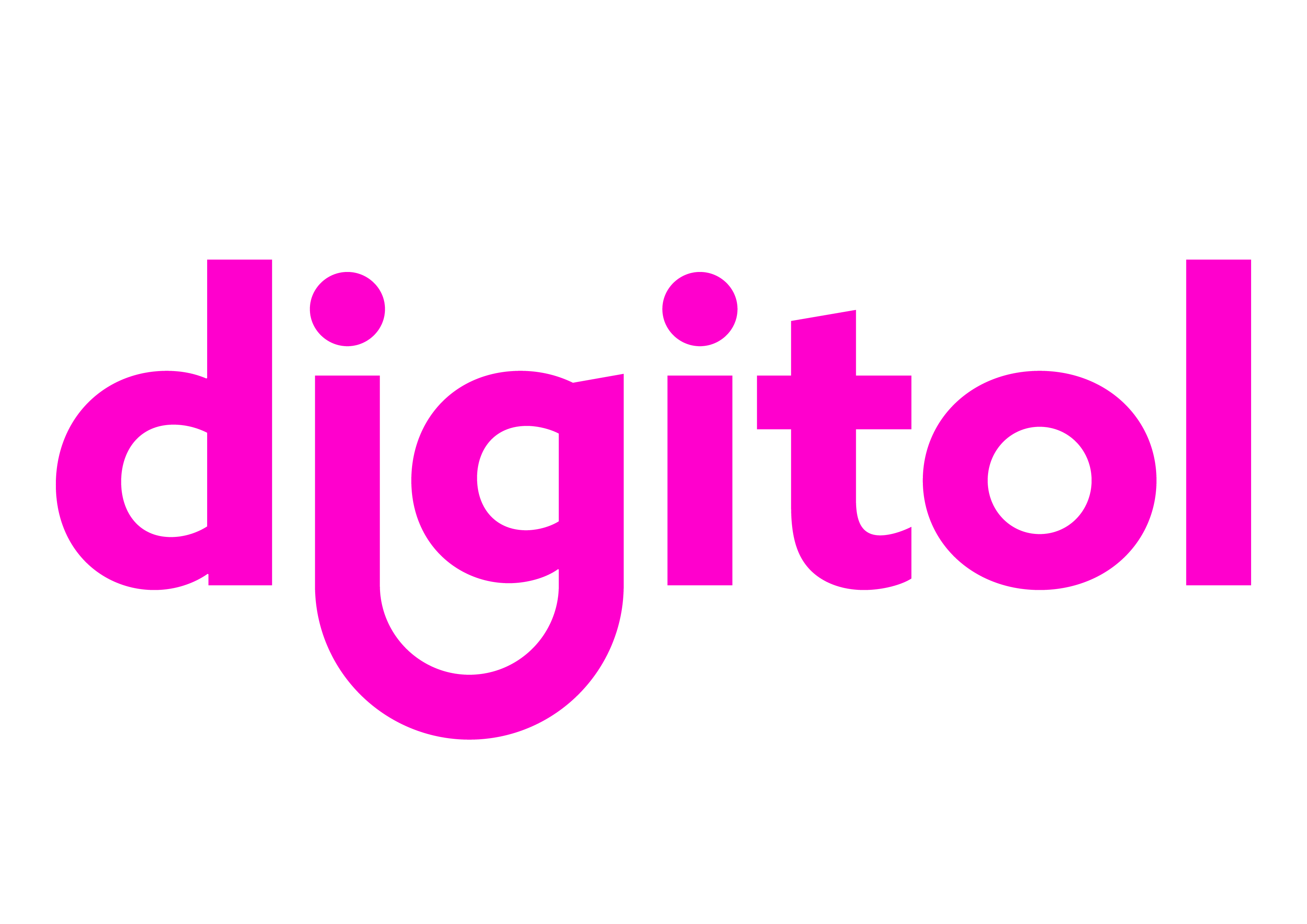 The purpose of the DIGITOL project is to contribute to the promotion of EU common values among older citizens at a European level, by employing innovative intergenerational educational practices and training opportunities to combat the effect and the spread of fake-news.

The project contributed to combating forms of discrimination within the EU that are driven by xenophobia, populism, and homophobia, by increasing awareness among older adults and training them for the identification and evaluation of fake news, with the goal to filter them out and not spread them further.

The idea has been entirely designed and written by Tree in cooperation with CCB (Consorzio Comunità Brianza) and has been developed together with 5 NGOs coming from 5 EU countries. The proposal has been accepted for funding by the European Commission through the Erasmus+ funding instrument.

The project run until December 2021.

Are you looking for a partner to develop an engagement and communication project,
an effective web marketing strategy or a new visual identity?

© tree – agency for communication and media production, 2018. All rights reserved. Do not use any content displayed on this site before prior approval.

We use cookies on our website to give you the most relevant experience by remembering your preferences and repeat visits. By clicking “Accept All”, you consent to the use of ALL the cookies. However, you may visit "Cookie Settings" to provide a controlled consent.
Cookie SettingsAccept All
Manage consent

This website uses cookies to improve your experience while you navigate through the website. Out of these, the cookies that are categorized as necessary are stored on your browser as they are essential for the working of basic functionalities of the website. We also use third-party cookies that help us analyze and understand how you use this website. These cookies will be stored in your browser only with your consent. You also have the option to opt-out of these cookies. But opting out of some of these cookies may affect your browsing experience.
Necessary Sempre abilitato
Necessary cookies are absolutely essential for the website to function properly. These cookies ensure basic functionalities and security features of the website, anonymously.
Functional
Functional cookies help to perform certain functionalities like sharing the content of the website on social media platforms, collect feedbacks, and other third-party features.
Performance
Performance cookies are used to understand and analyze the key performance indexes of the website which helps in delivering a better user experience for the visitors.
Analytics
Analytical cookies are used to understand how visitors interact with the website. These cookies help provide information on metrics the number of visitors, bounce rate, traffic source, etc.
Advertisement
Advertisement cookies are used to provide visitors with relevant ads and marketing campaigns. These cookies track visitors across websites and collect information to provide customized ads.
Others
Other uncategorized cookies are those that are being analyzed and have not been classified into a category as yet.
ACCETTA E SALVA
Torna su